History of The Lakes Golf Club

Established in 1928, The Lakes Golf Club is one of Australia’s most prestigious private golf clubs.

The Lakes is one of the few clubs in the country to have successfully combined world-class facilities and service as a leading prestigious private golf club, whilst also regularly hosting major golfing tournaments. The culture of the club is built on the passion for the game of golf and the accompanying relaxed, social camaraderie.

Members have always been provided with a wonderful array of facilities and the golf course has always been the focus. In the pursuit of providing world-class facilities to its’ Members, the Club has undertaken a number of large projects over the past 15 years totalling in excess of $20,000,000 in capital improvements.

Host of many prestigious tournaments over the years, The Lakes layout is regarded as an imposing championship venue. Wind, 97 bunkers, sandy wastelands, and of course many water hazards are features of this historic course.

The Lakes will continue to be one of Australia’s leading private golf clubs, providing a world-class golfing experience in a relaxed and friendly environment. 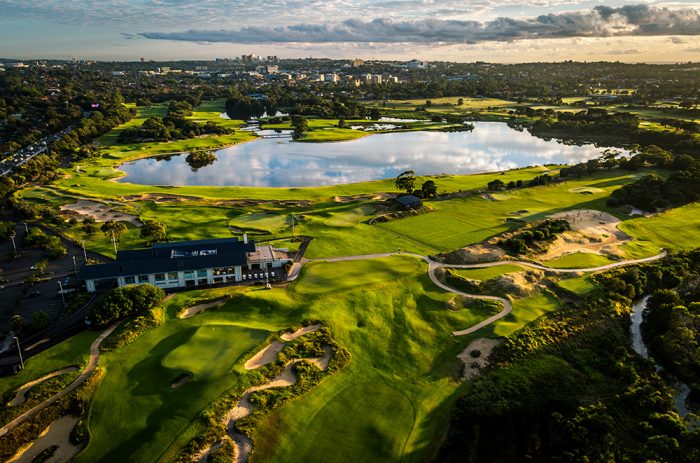 It was 1928 when a group of like minded local golfing purists considered the sandhills fronting Gardeners Road, Kingsford, as a golf course site. The lake in the area was part of the old Sydney water supply and the championship course would be designed to make this part of the strategic design of the layout.

The Club had to also construct a public course of adjoining land to be opened simultaneously, and that’s how the current Eastlake links came about. A plan by world renown course architect Eric Apperly and Tom Howard was laid down and soon a 6,210 metre (6791 yards) layout with a par of 72 became known far and wide as an outstanding test of the game.

The course has undergone several layout changes since the original course was constructed. In 1968, the Mascot Freeway was built and closed the course.  Von Hagge, Bruce Devlin’s partner, re-designed the layout. Whilst at the time this caused numerous issues for the club in later years the improved access to the Sydney CBD would result in many new members joining from all parts of Sydney.

In 2007, the team from Ogilvy Clayton design were employed to conduct a major redesign of the course. This subsequently resulted in the Club hosting the 2010, 2011, and 2012 Australian Opens.

“The Lakes” has always had a compelling sound to the ear of the Australian golfer. Indeed, from its very beginnings back in 1928, it has been an innovator among clubs in this country and a layout almost every golfer has wanted to play.

The Lakes has a rich history as one of Australia’s leading major tournament venues having hosted many events including the Australian PGA, Ampol Tournament, Chrysler Classic, Wills Masters, Johnnie Walker Classic, Greg Norman Holden International and the ANZ Championship. The course has been the host venue for seven Australian Opens, most recently being Abraham Ancer’s win in 2018. 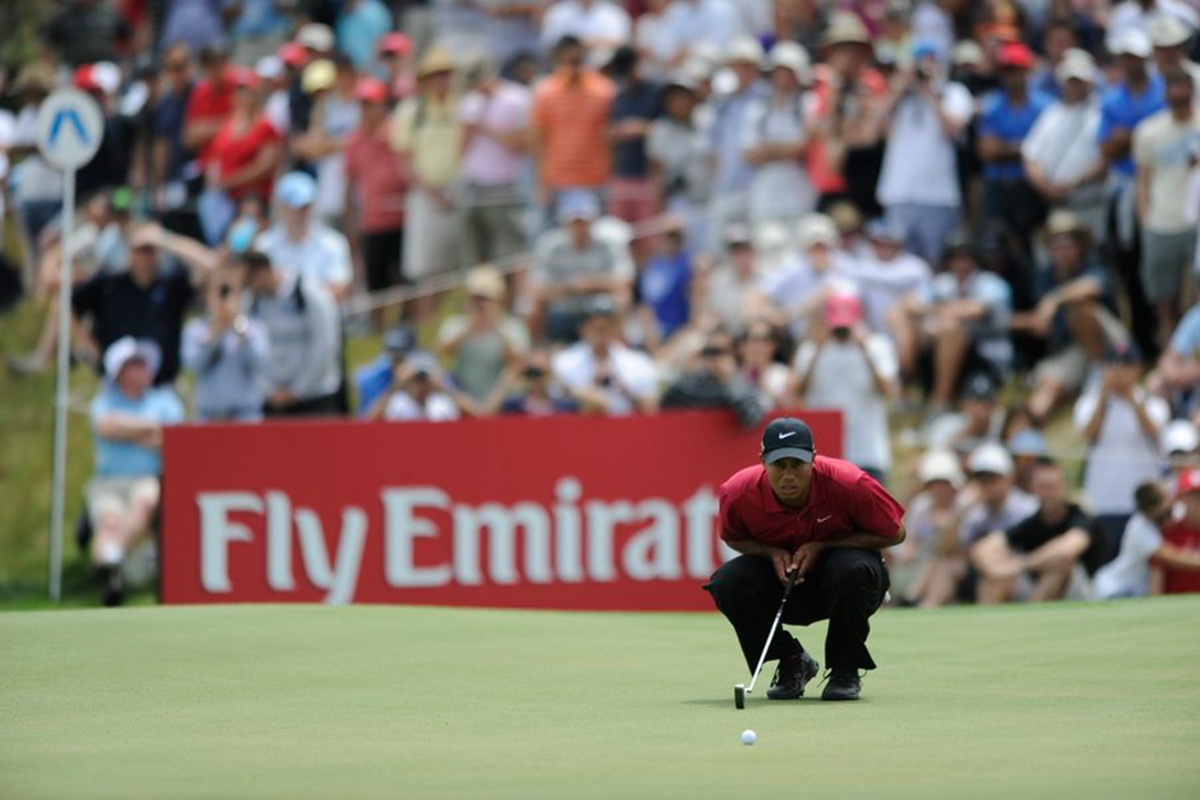 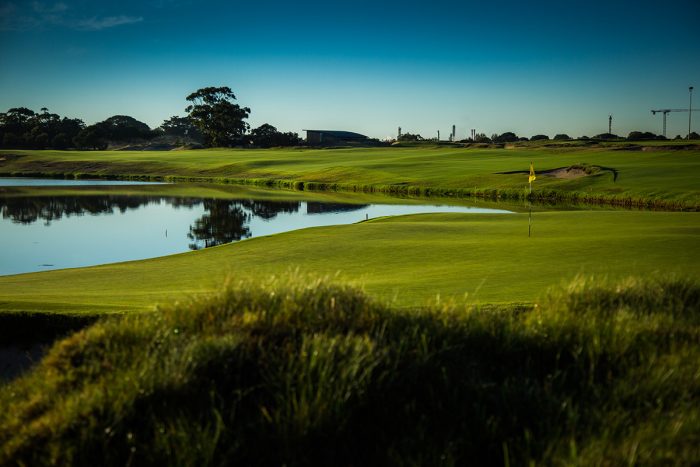 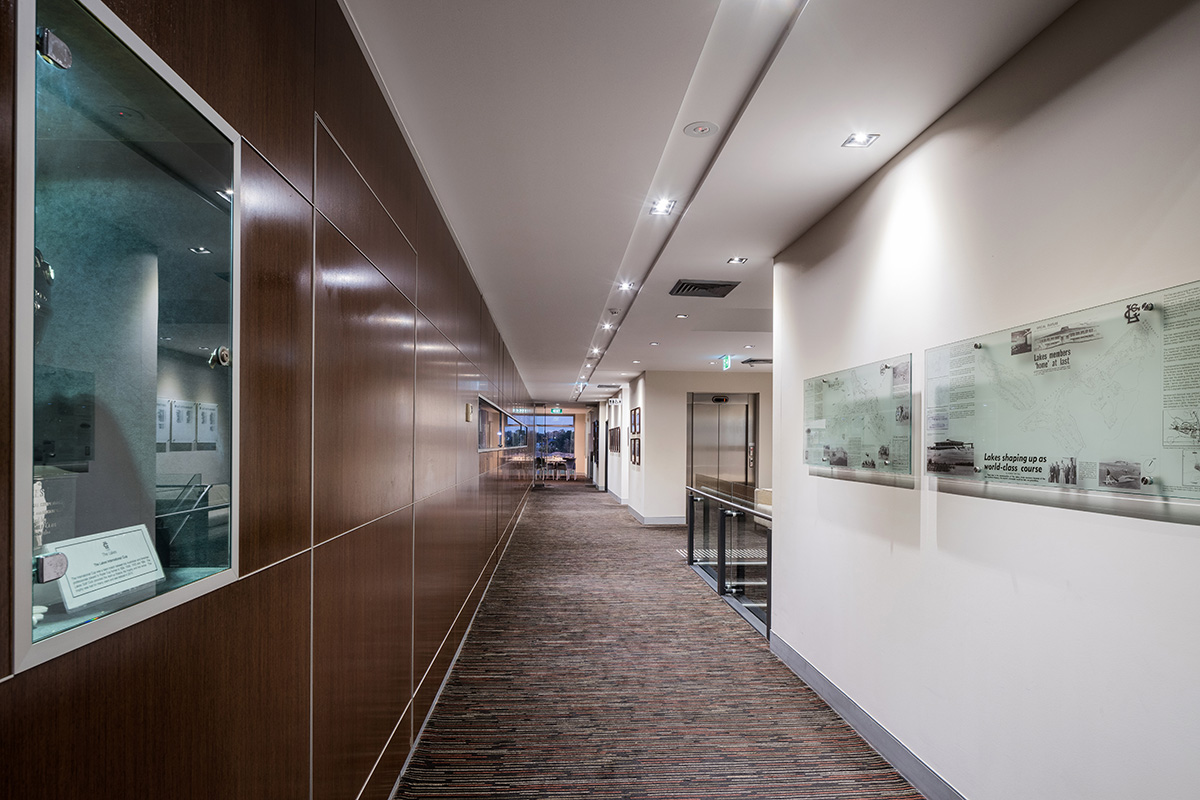 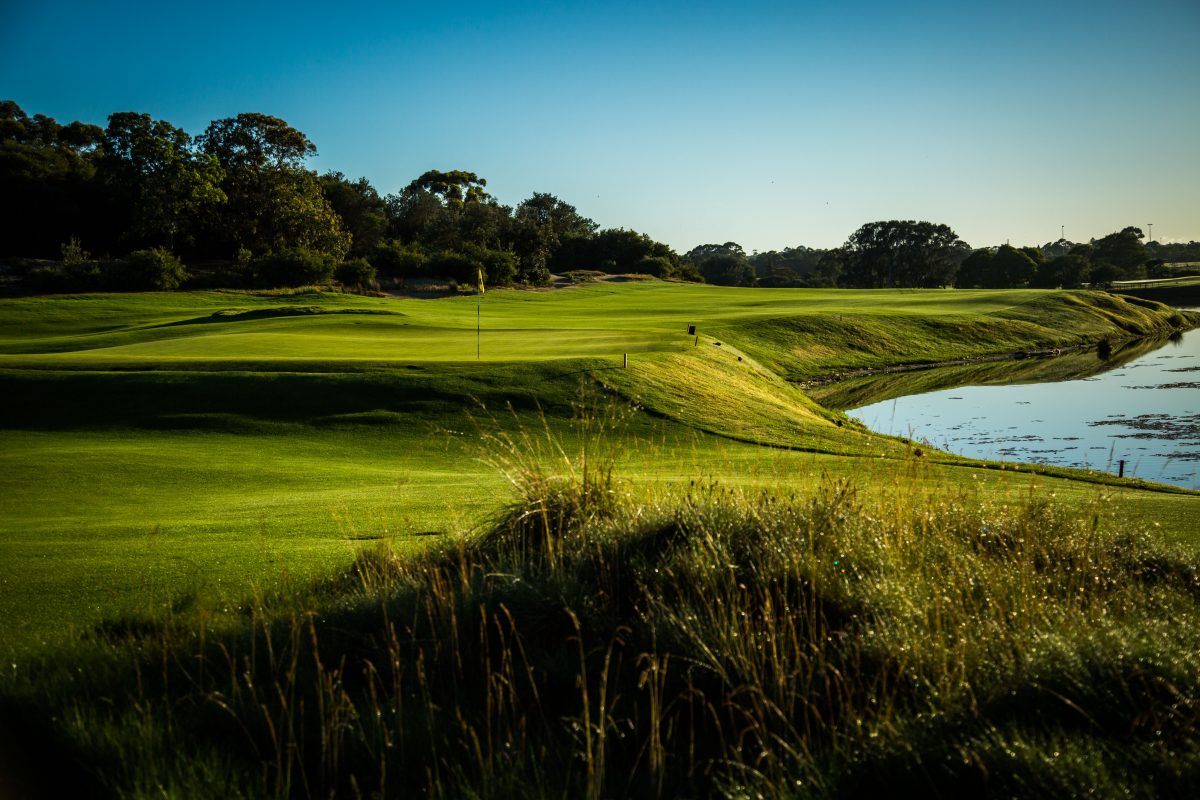 Play Golf at The Lakes